aka Drig Drishya Viveka, Drik Drisya Viveka
Discrimination between Seer and Seen
by Vidyaranya (most probably)

"Drg Drsya Viveka, as the name indicates, is an inquiry into the distinction of the Seer (Drg) and the Seen (Drsya) — an inquiry which is of the utmost importance for the understanding of the higher Vedanta Philosophy. The other name by which this treatise is known is Vakya Suddha ascribed to Shankaracharya, which is also the name of a commentary on it. Drg Drsya Viveka has been acknowledged as a Prakarana treatise of the Vedanta Philosophy, i.e., a book which, though confined to a particular aspect of the subject matter, explains its chief purpose, viz. the identification of Jiva and Brahman, by following a particular line of argument. The special feature of this book is its detailed description of the various kinds of Samadhi (Concentration),the importance of which is always acknowledged by the students of Vedanta. It has also given three theories, necessarily empirical in character, regarding the conception of Jiva (embodied being).

This small book of forty-six Slokas, is an excellent vade mecum for the study of higher Vedanta. Sixteen of the Slokas from Drg Drsya Viveka, from 13 to 31 with the exception of 14, 21 and 28 are found in a minor Upanishad, called the Saraswati Rahasyopanishad. It does not seem probable that the author of Drg Drsya Viveka wrote a treatise of forty-six stanzas borrowing sixteen from another book. Neither of the two commentators has mentioned these sixteen Slokas as quotation from the Upanishad in question. Therefore it seems to us that the author of the Upanishad has borrowed these Slokas from Drg Drsya Viveka, which, if true, would indicate the importance of the book." 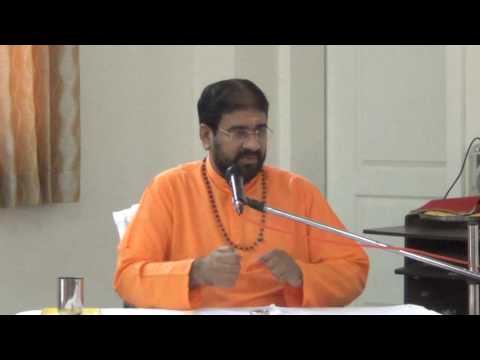 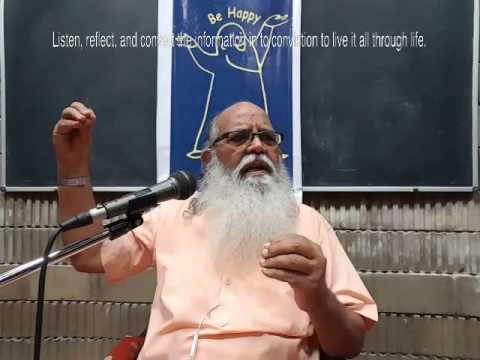 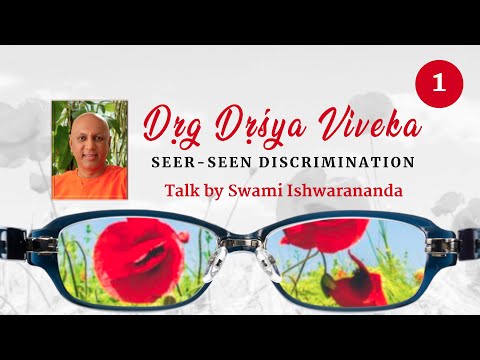 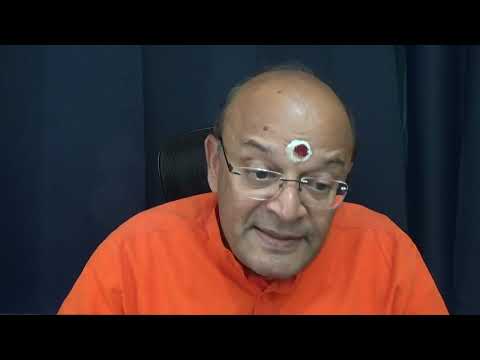 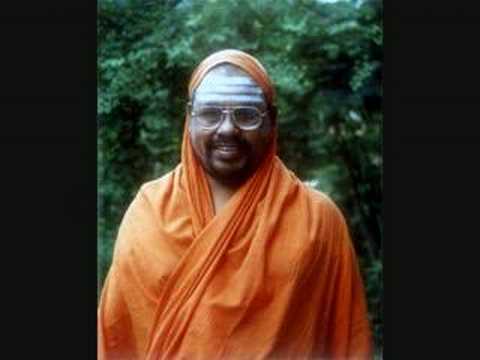 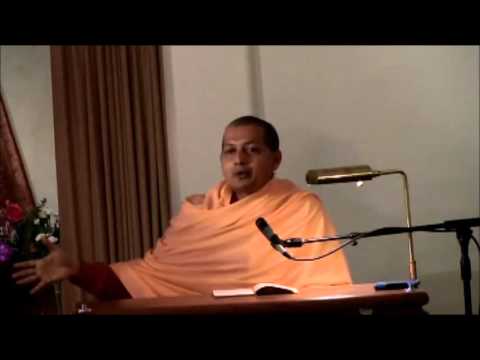 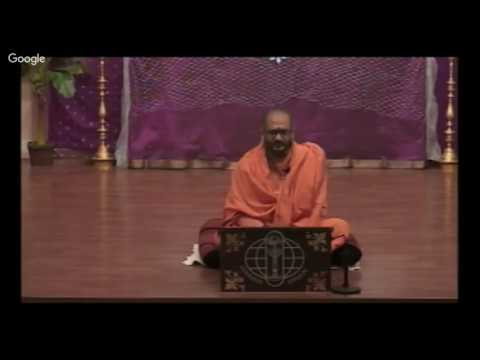 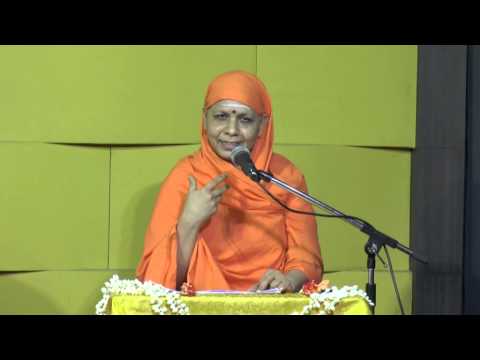