"The Shvetashvatara Upanishad, which belongs to the Taittiriya or Black Yajur-Veda, may be regarded as one of the authoritative Upanishads which form the source of the Vedanta philosophy. Its verses are quoted profusely in all Vedantic treatises. The name seems to have been derived from the sage Shvetashvatara, who, as we read at the end of the last chapter, imparted the Upanishad to a company of world-renouncing hermits. That the Shvetashvatara ranks high among the Upanishads may be inferred from the fact that the nondualist Sankaracharya, the qualified nondualist Ramanujacharya, and the teachers of many other schools of Hindu philosophy have quoted from it to support their respective views. The Upanishad contains passages which can be interpreted to support dualism, qualified nondualism, nondualism, and even other systems of thought. Certain verses can be related to the Sankhya philosophy of Kapila.

It is apparent that the Shvetashvatara Upanishad, unlike most of the major Upanishads, contains a strong theistic strain. Names like Hara (I. 10.), Rudra (III. 2, 4; IV. 12, 21, 22.), Shiva (III. 11; IV. 14.), Bhagavan (III. 11.), Agni, Aditya, Vayu (IV. 2.), etc., which appear in the Shvetashvatara Upanishad, are generally used as epithets of the Personal God. Devotion, or bhakti, moreover, is mentioned as a means of realizing the Supreme Spirit, though the word bhakti actually occurs only once, and that in the very last verse. The word deva is used frequently. All this, according to Ramanuja and other theistic interpreters, establishes the Personal God as Ultimate Reality. But Sankarachirya adroitly gives these words a nondualistic meaning and emphasizes that the goal of this, as of the other major Upanishads, is to prove the sole reality of the nondual Brahman and the unsubstantiality of the jiva and the phenomenal universe. The word deva, which means, literally, “luminous one,” signifies for him Brahman, or Pure Consciousness. Likewise, Hara means “destroyer of evil,” and Siva, “all good.”"

"The Shvetashvatara is a short Upanishad consisting of only 113 Mantras (sacred verses) divided into six chapters. It belongs to the Krishna-yajur-veda. It gets its name from the sage Shvetashvatara who is said to have taught it to his disciples (vide Mantra 21 of chap. 6). The word Shvetashvatara does not seem to be the original name of the Rishi but only an honorific title. According to Shankarananda the word means one who has controlled his senses (Shveta = pure + Ahsva = Indriyas or senses). According to others it means a pure mule or a male calf (Shveta + Ashvatara). In ancient days it was quite common to add suffixes like Rishabha, Pungava, etc., to names as a mark of respect or pre-eminence. Either way the word signifies the greatness of the teacher.

It is not one of the more ancient Upanisads that are generally considered to be the major ones, and that form the basis of the enquiry in the Brahma-sutras. These Sutras do not allude to any of the verses original to the Shvetashvatara even once, but many of its Mantras are quoted by the commentators in support of their doctrines. This shows what an important position of authority it held in the eyes of the great commentators, notwithstanding its comparatively later origin. It does not advocate any particular system of orthodox philosophy, as elaborated in the Darshanas (systems of philosophy) or in their expositions. There are passages in this Upanishad which are allied in thought to Dvaita (dualism), Vishishta-advaita (qualified nondualism), Advaita (nondualism) and other branches of Vedanta. Sankhya and Yoga ideas find a prominent place in certain verses. It lays equal emphasis on Jnana, Bhakti and other paths of spiritual life." 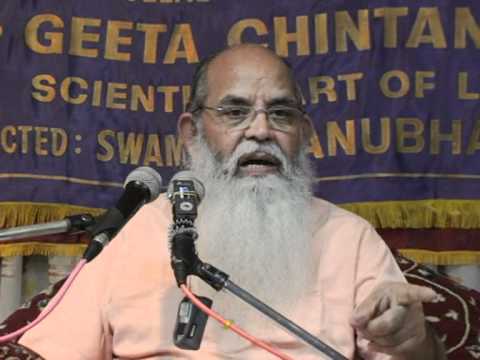 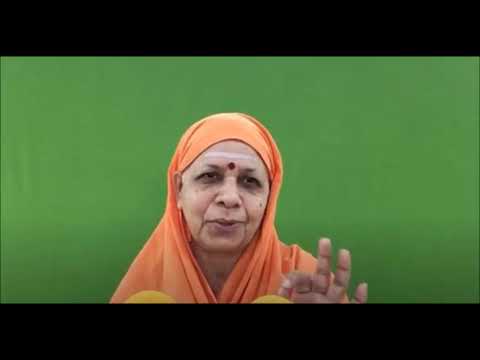 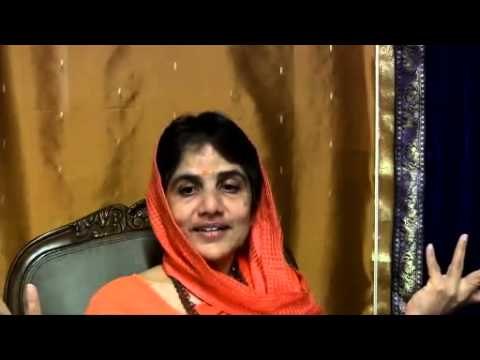 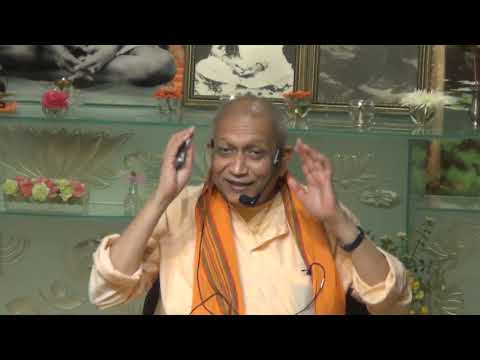