"A prolific writer with encyclopaedic knowledge, Vidyaranya has to his credit many important works on various subjects — ranging from Astronomy to Vedanta. At a ripe age he wrote Panchadashi and Jivanmukti-Viveka — two excellent works for the advanced students of Vedanta and seekers of Jivanmukti.

Jivanmukti, the subject-matter of the present treatise, is a problem of Indian Philosophy. The Vedanta proper, which is based entirely upon the teachings of the Upanisads, the Brahma-Sutras, and the Bhagavad-Gita, and which is otherwise called Advaita Vedanta philosophy, advocates Jivanmukti or freedom in life.

The Jivanmukti-Viveka deals with its subject systematically as well as traditionally. There are five Prakaranas — chapters. In the first chapter, after describing the two kinds of Sannyasa, namely Vividisa-Sannyasa and Vidvat-Sannyasa, the nature, scope and scriptural evidence of Jivanmukti are presented along with the characteristics of a Jivan-mukta. The second and third chapters deal with the means to Jivan-mukti and Videha-mukti, namely Tattva-Jnana — the knowledge of Reality; Vasana-kshaya — the effacement of latent desires; and Manonasha — the dissolution of mind. The fourth chapter deals with the purposes of Jivanmukti, namely, Jnana-raksa — the preservation of knowledge; Tapas — penance (i.e., sapta yoga-bhumis — the seven successive stages of yoga); Visamvadabhava — absence of controversy, either in the form of dispute or censure; Duhkha-nasha — cessation of pain; and Sukhavirbhava — manifestation of bliss. The fifth chapter deals at length with Vidvat-Sannyasa — renunciation of the knower which is helpful to Jivanmukti.

Although formal Sannyasa — both Vividisa and Vidvat Sannyasas — has been emphasized and encouraged, the knowledge of Reality — Brahma-Jnana, can be acquired by anyone in any Ashrama — stage of life, viz., Brahmacarya, Garhasthya, or Vanaprastha, by renouncing mentally while performing one’s peculiar Agrama-duties. But to all knowers of Reality Vidvat Sannyasa is advised for unimpeded joy of Jivanmukti. Vidyaranya defends his points by cogent arguments, and also supports them by quoting passages from the Upanisads, Bhagavad-Gita, Yoga-Vasishtha, Bhagavata, Mahabharata, Puranas, Smrtis, and Dharma-Sastras." 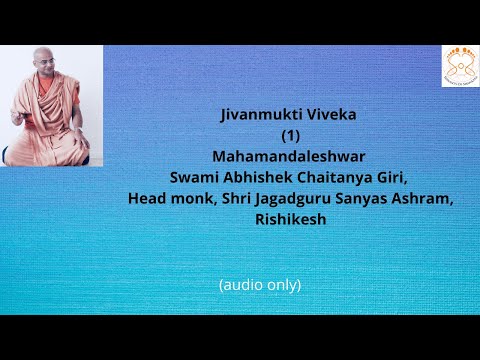 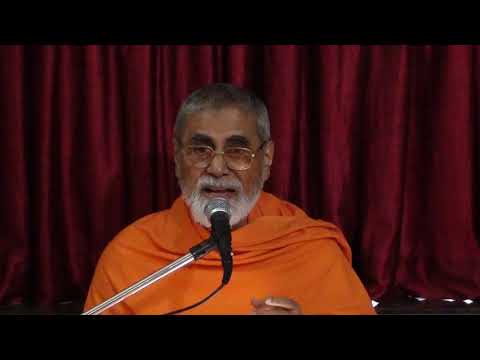 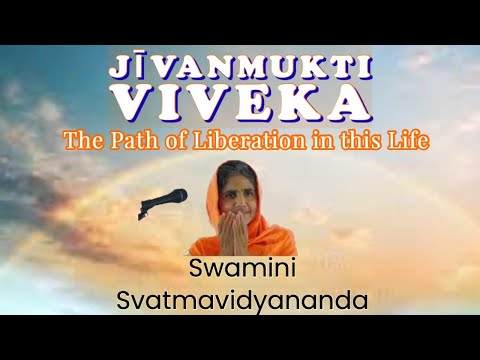