Swami Viditatmananda is a disciple of Swami Dayananda Saraswati. He lived and worked in the United States prior to becoming a renunciate. He graduated in 1978 from the course taught in Bombay. Since then he has been actively teaching and writing books. He is the President of Arsha Vidya Gurukulam, Saylorsburg.

Swami Viditatmananda conducts various programs to disseminate the knowledge of the scriptures under the banner of Adhyatma Vidya Mandir. He gives talks on the Upanishads and the Bhagavad Gita all over Gujarat. He also conducts management seminars with a view to showing the relevance of Vedanta in management. His Tatvatirtha Ashrama is situated on the western outskirts of Ahmedabad in Gujarat. (full bio) 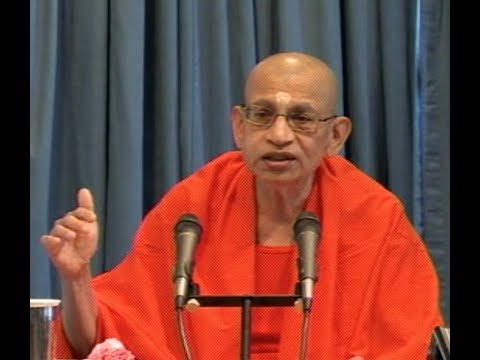 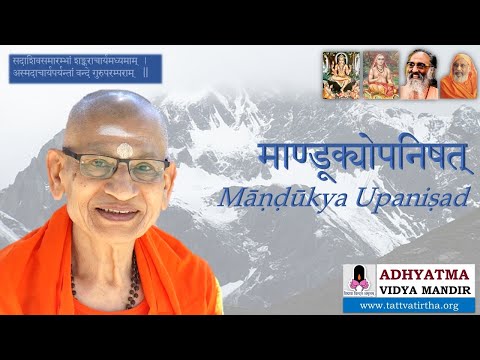 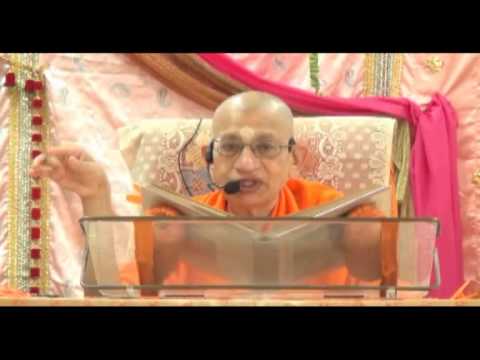 Kaivalya Upanishad
8 classes (search for "Kaivalyopanisad" on the linked page) 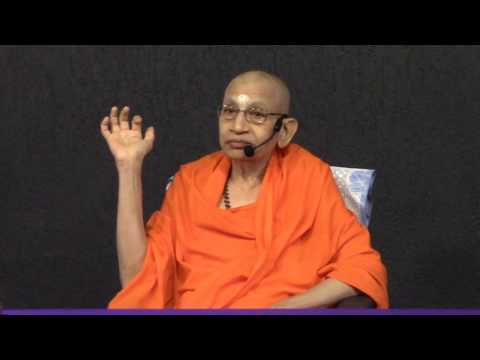 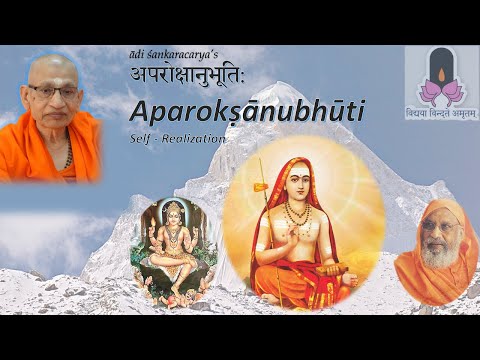 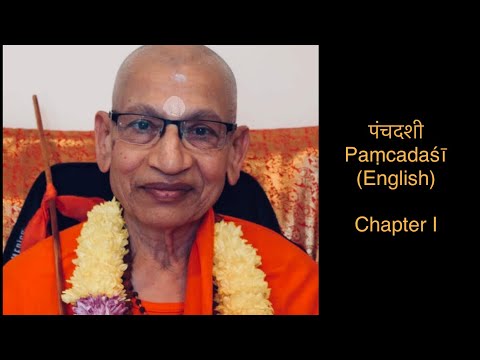 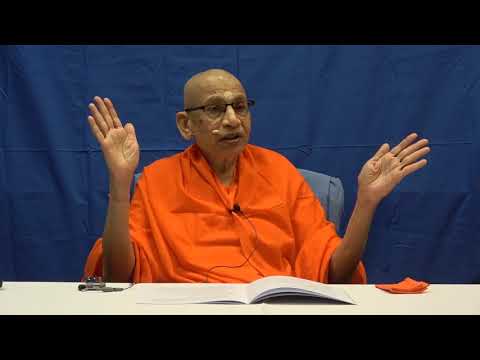 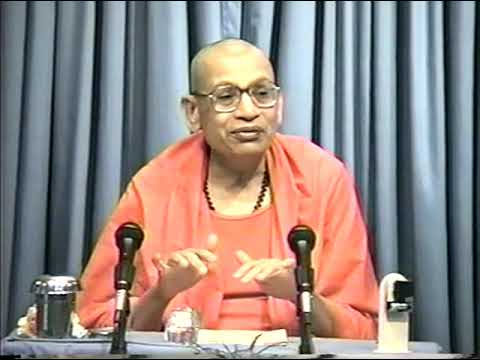